The new SuperSam shopping centre that was opened in October 2015 was full of Christmas decorations this December 2015. 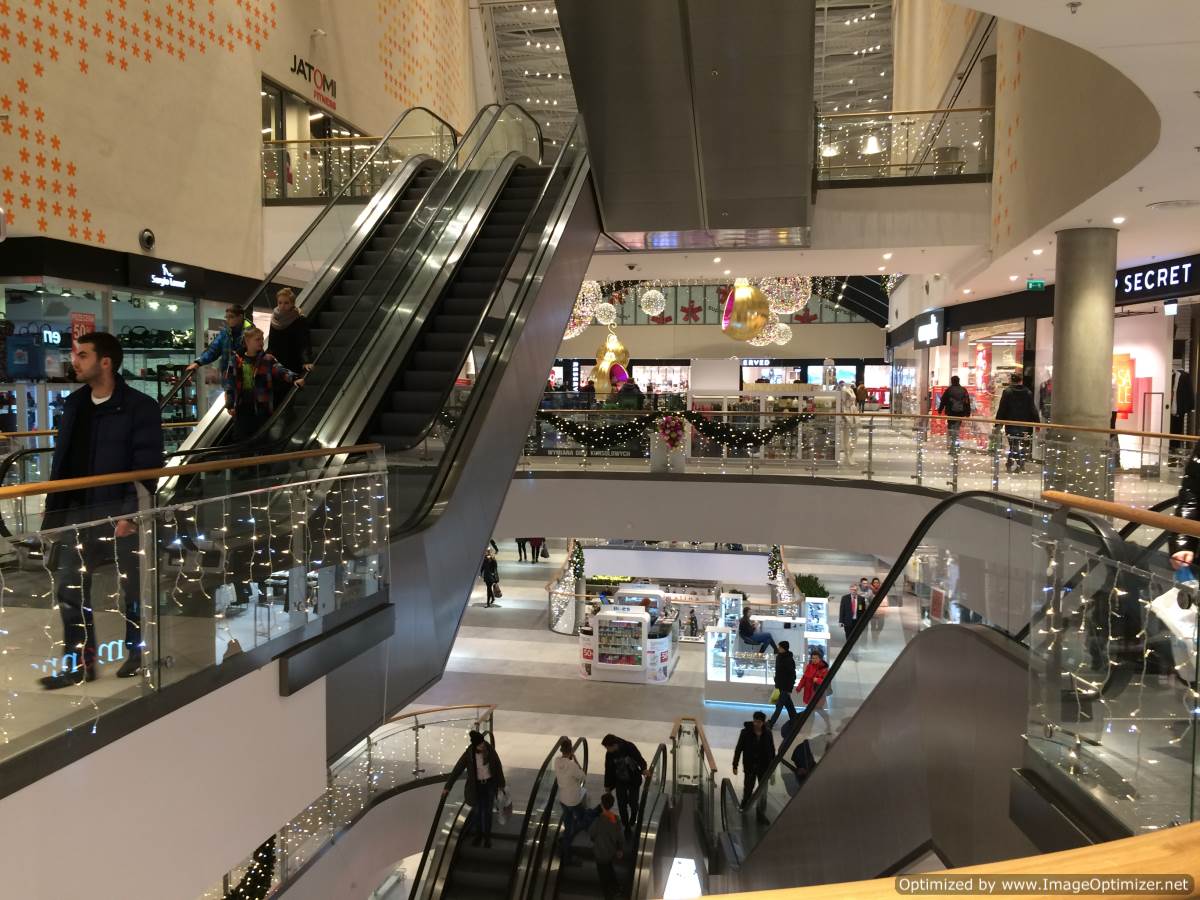 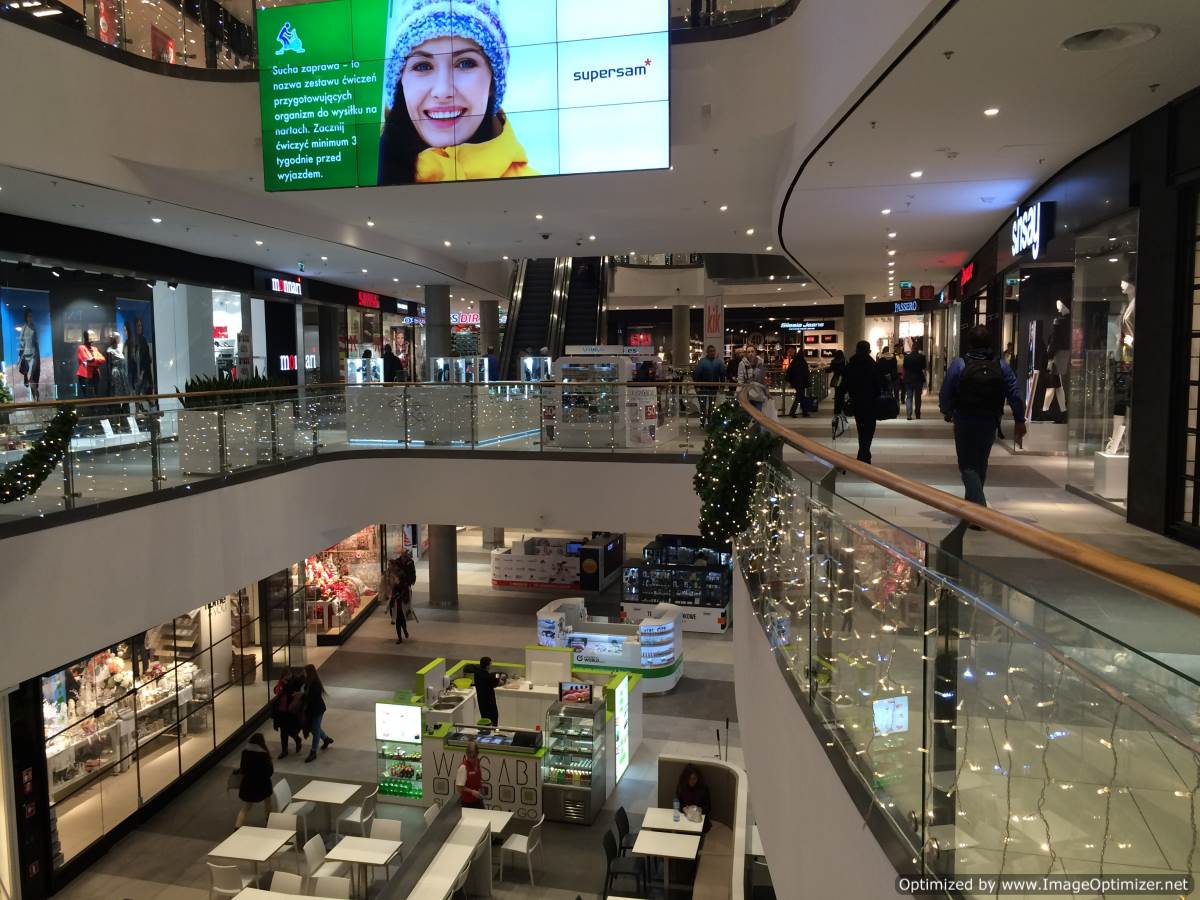 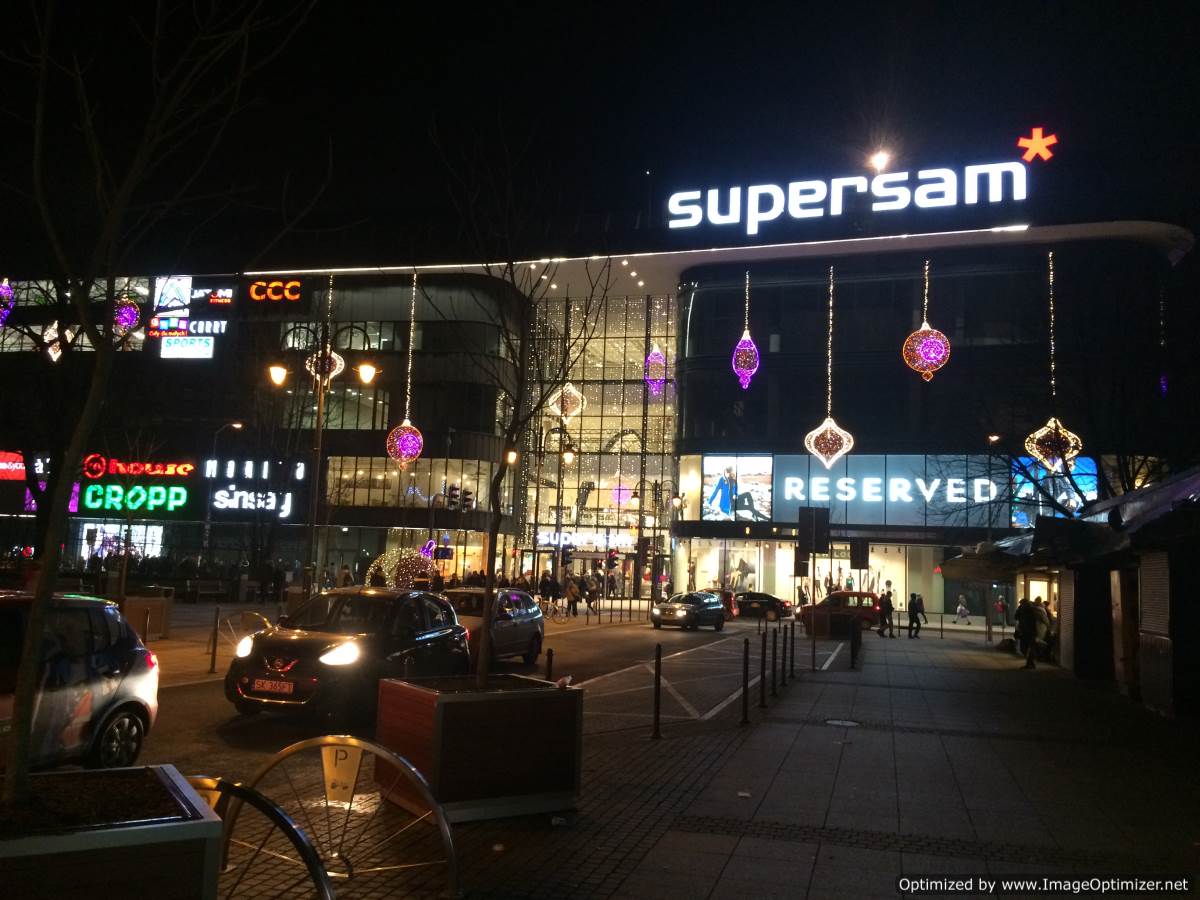 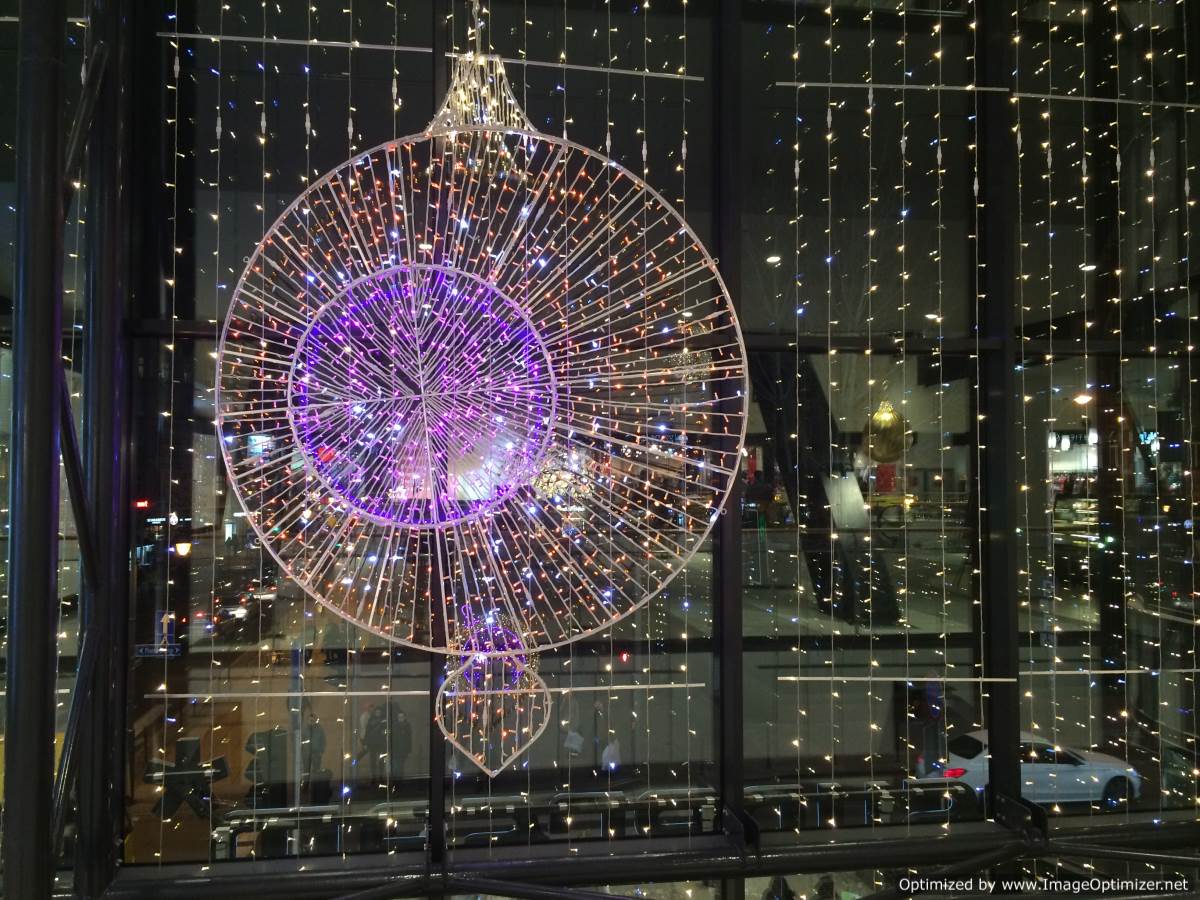 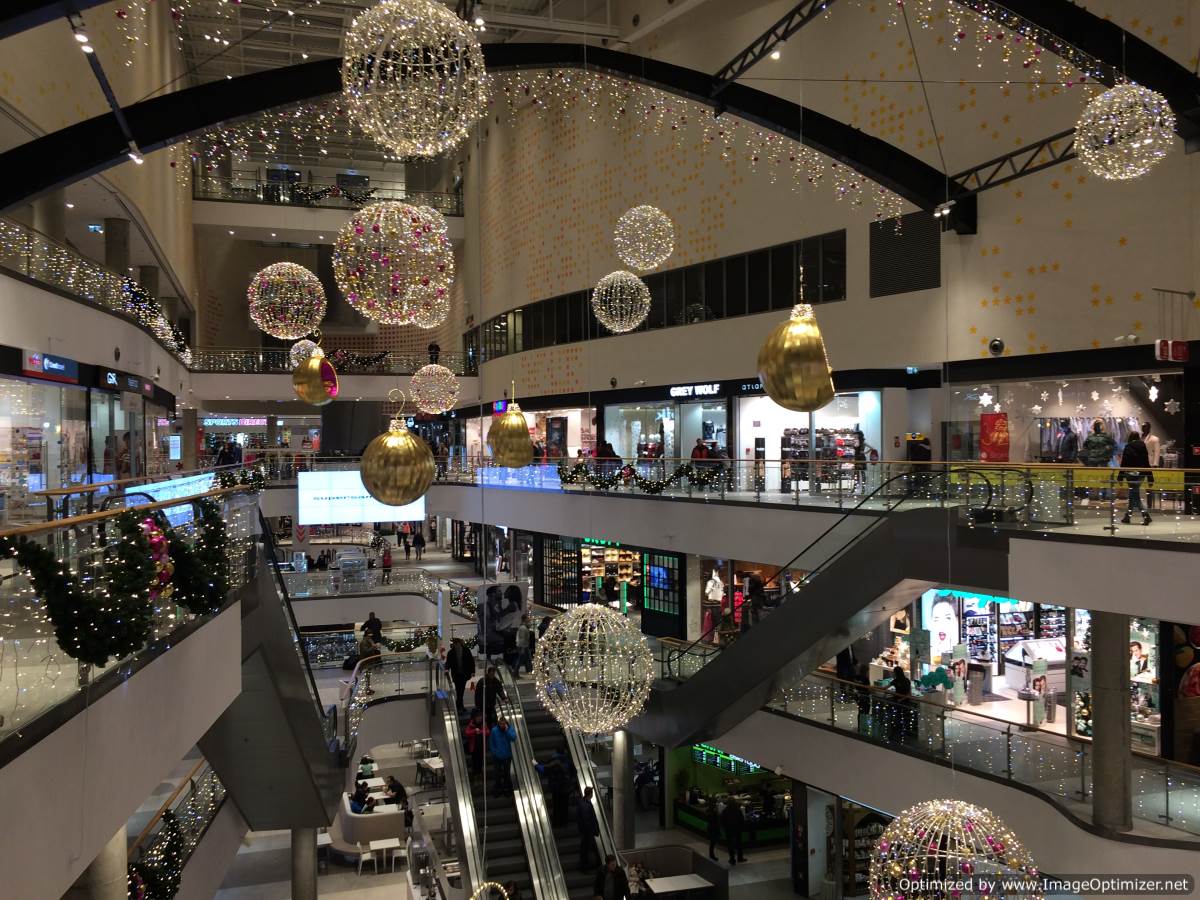 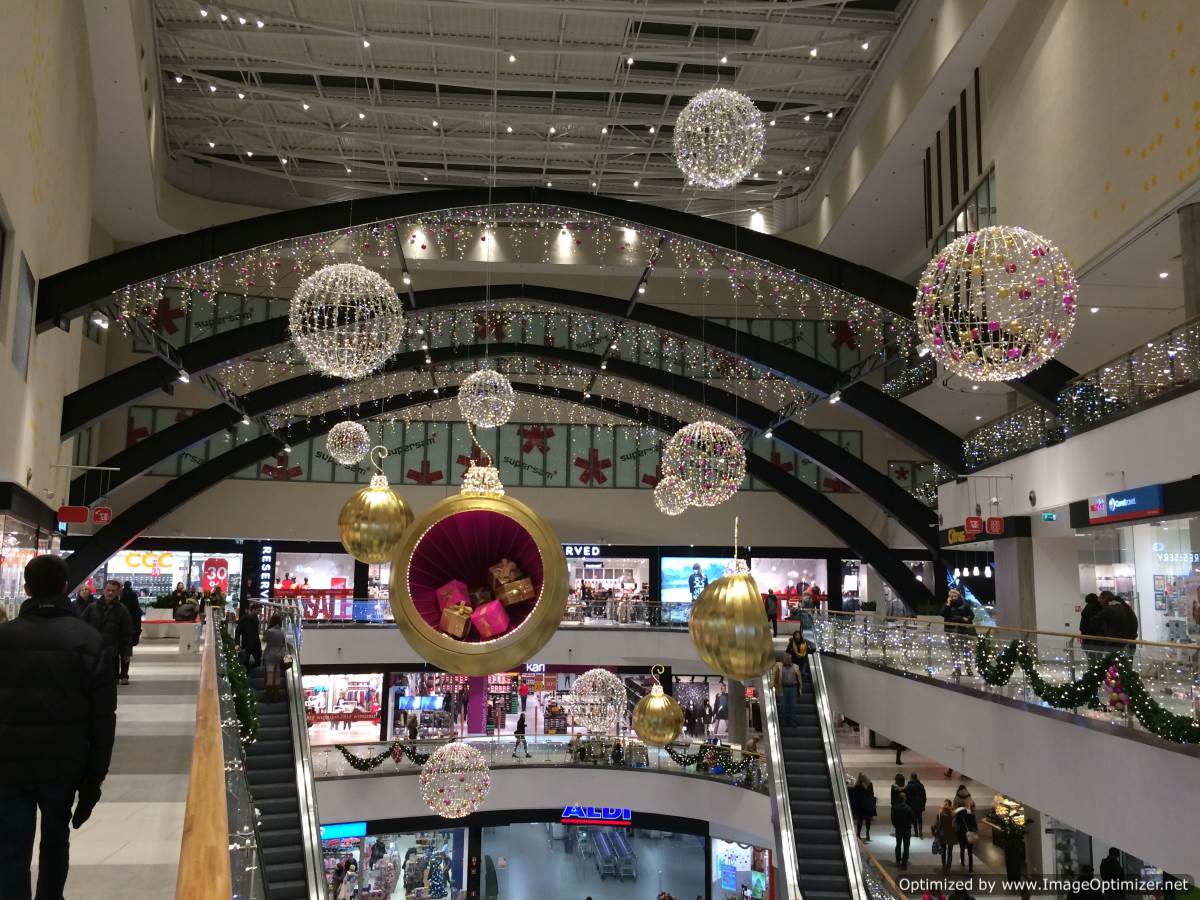 The building is located at 6 Piotra Skargi St. and was built in the place of a former retail hall, which had been designed by Stefan Bryła and opened in 1936. The architectural design of the new shopping center was prepared by Konior Studio. 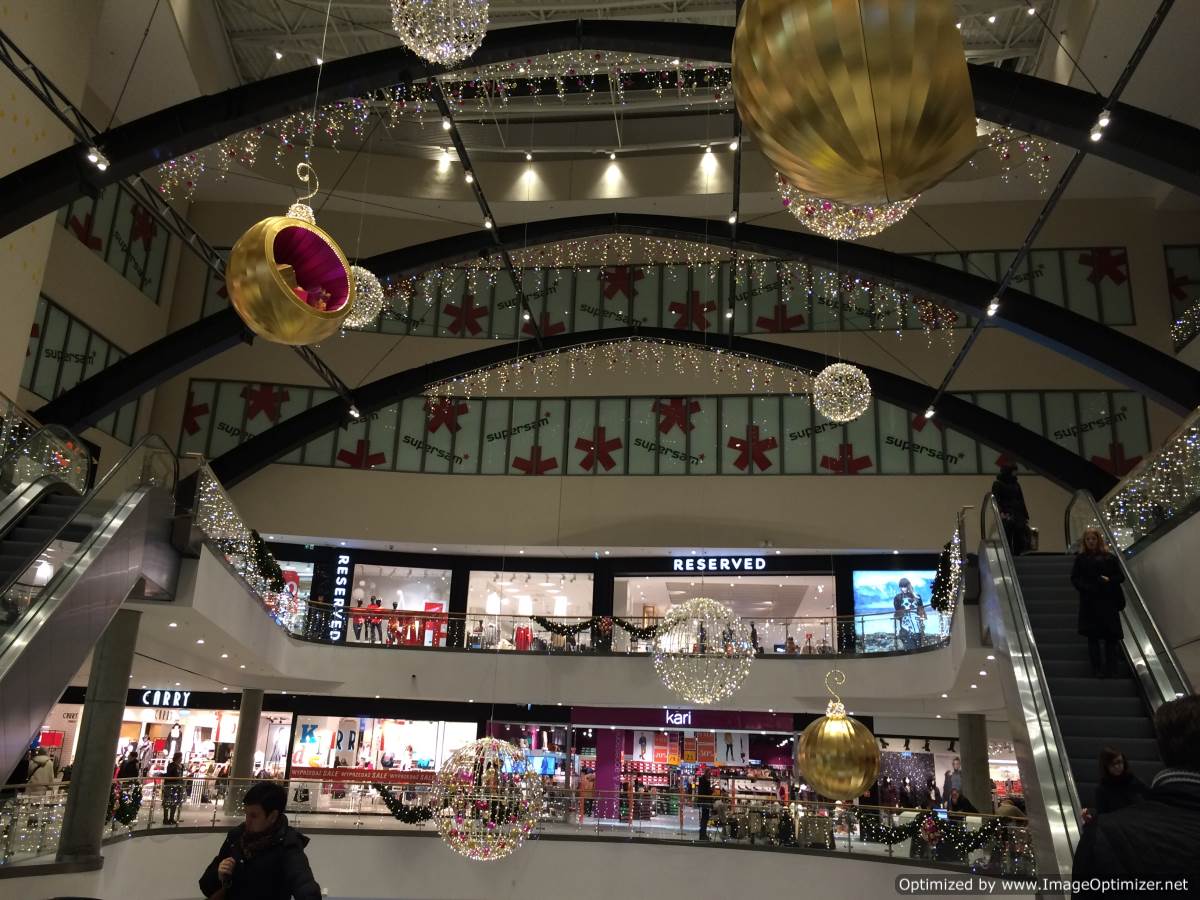 The main characteristics of the building are the round corners and historic welded spans, which had been restored and preserved from the former Supersam hall. In the new building, the spans were mounted above an atrium and situated between two main entrances – the area is designed to be the central part of the mall.

The historic spans had been used in the former hall of Supersam, which was demolished in summer 2013. The original building consisted of 10 spans placed at 11-meter spacing. The construction was designed by renowned prof. Stefan Bryła and erected in 1930s, and was unique because of the welded technique, a very modern solution at that time. To show the designer’s intention, Griffin Group decided that four original spans would be kept as a distinguishing feature of new Supersam. 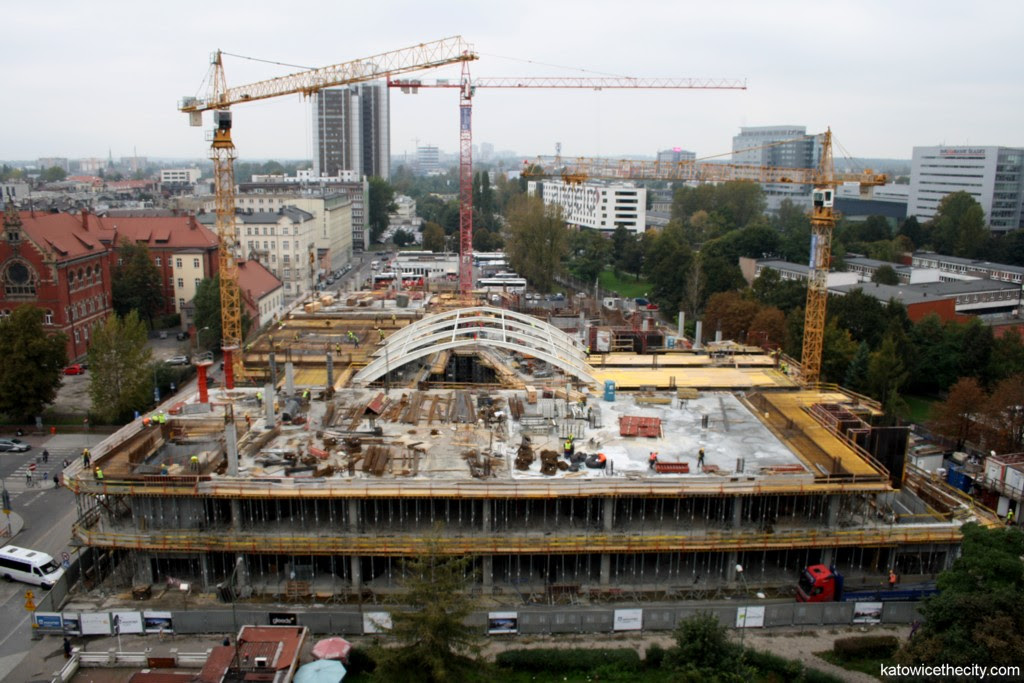 The former Supersam wholesale market founded in the 1930s. 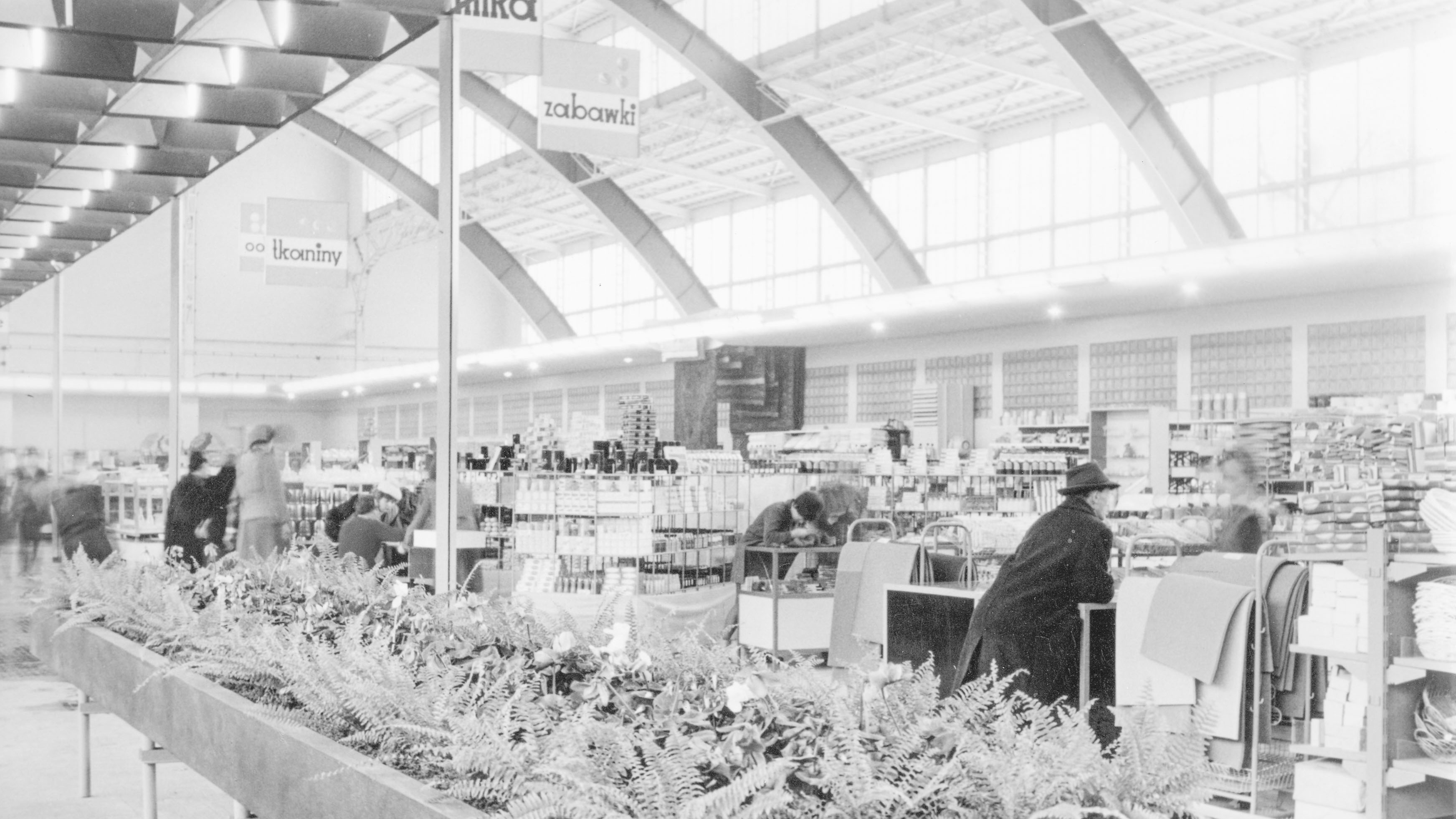 Around 2000 it was also known as the German Market, probably because there where a lot of new food goods for sale from Germany soon after the fall of communism. This was attractive for local people who had a limited variety of food goods a that time.

The newly renovated market square (Rynek) in the centre of Katowice December 2015 was full of decorations. 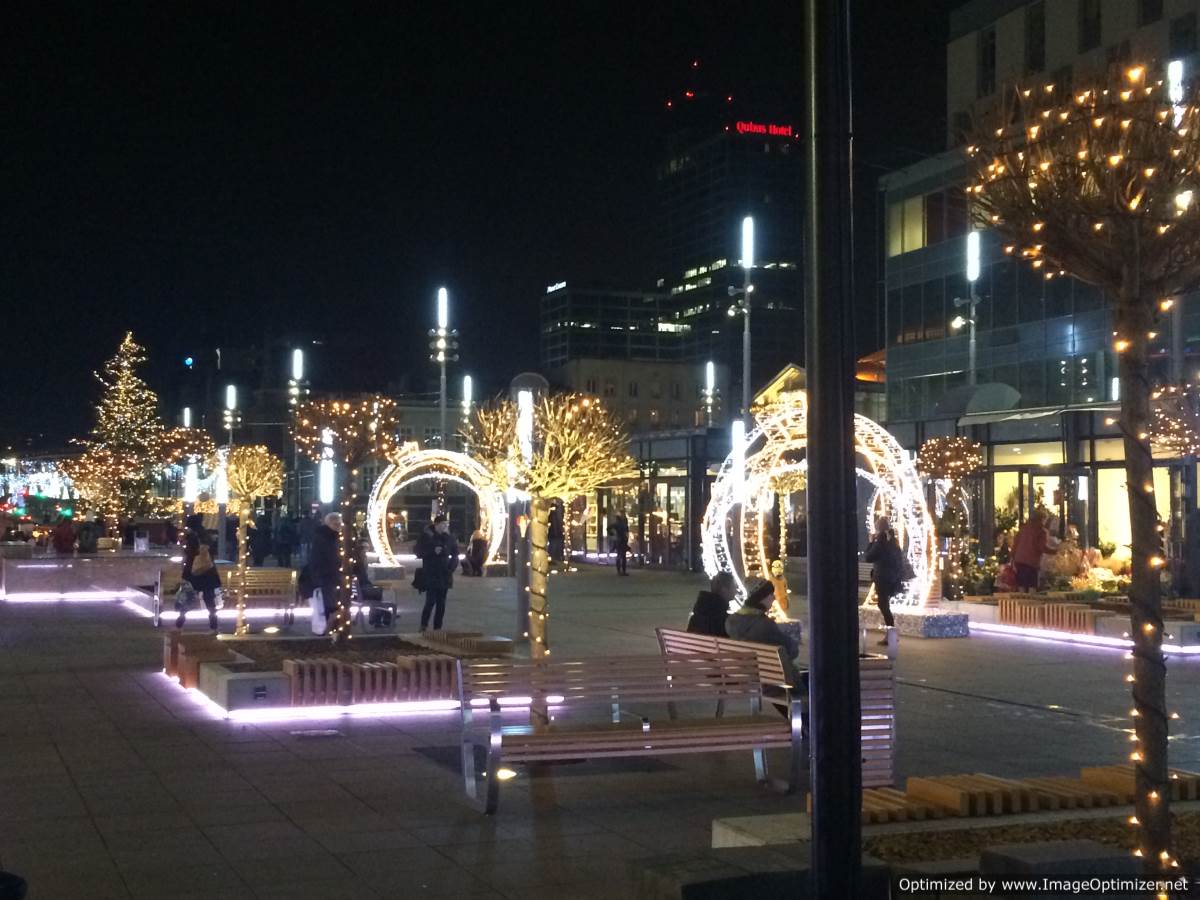 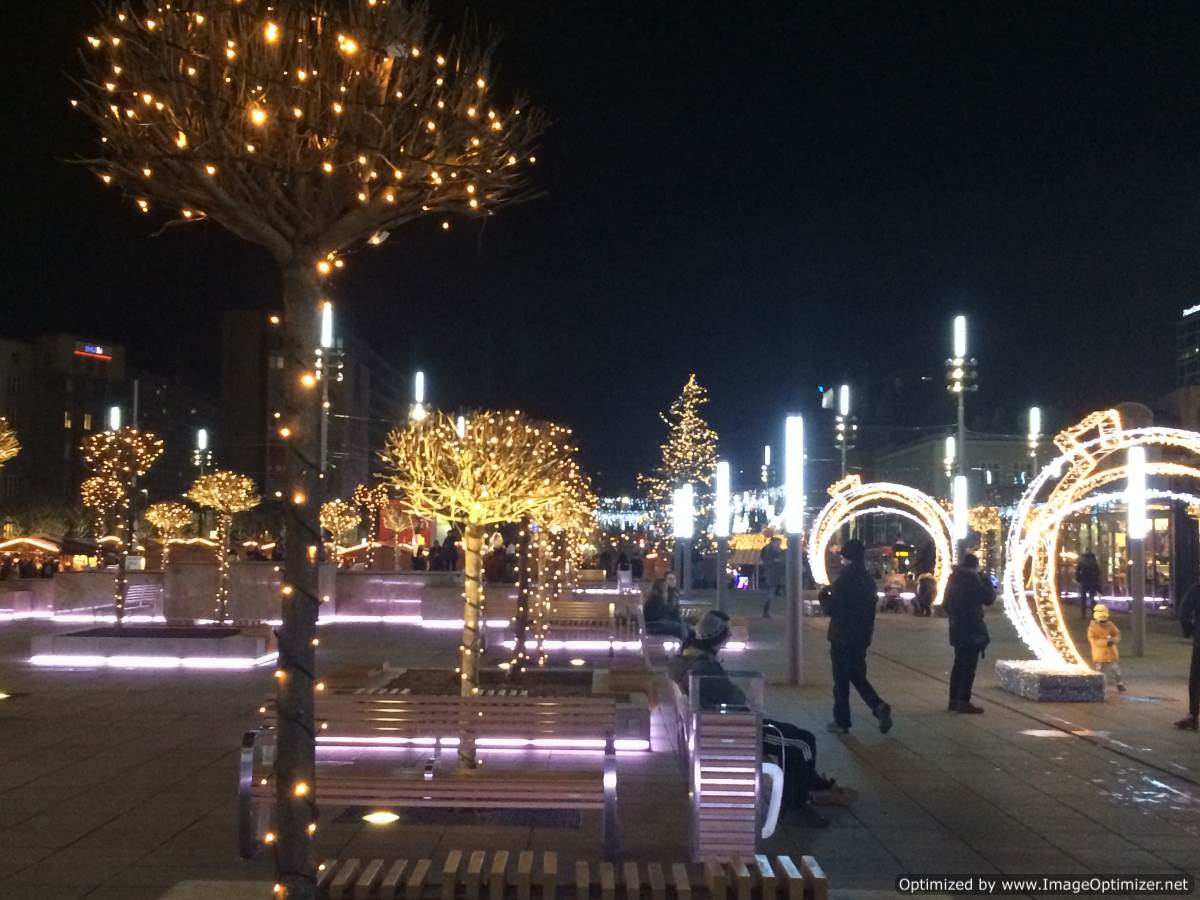 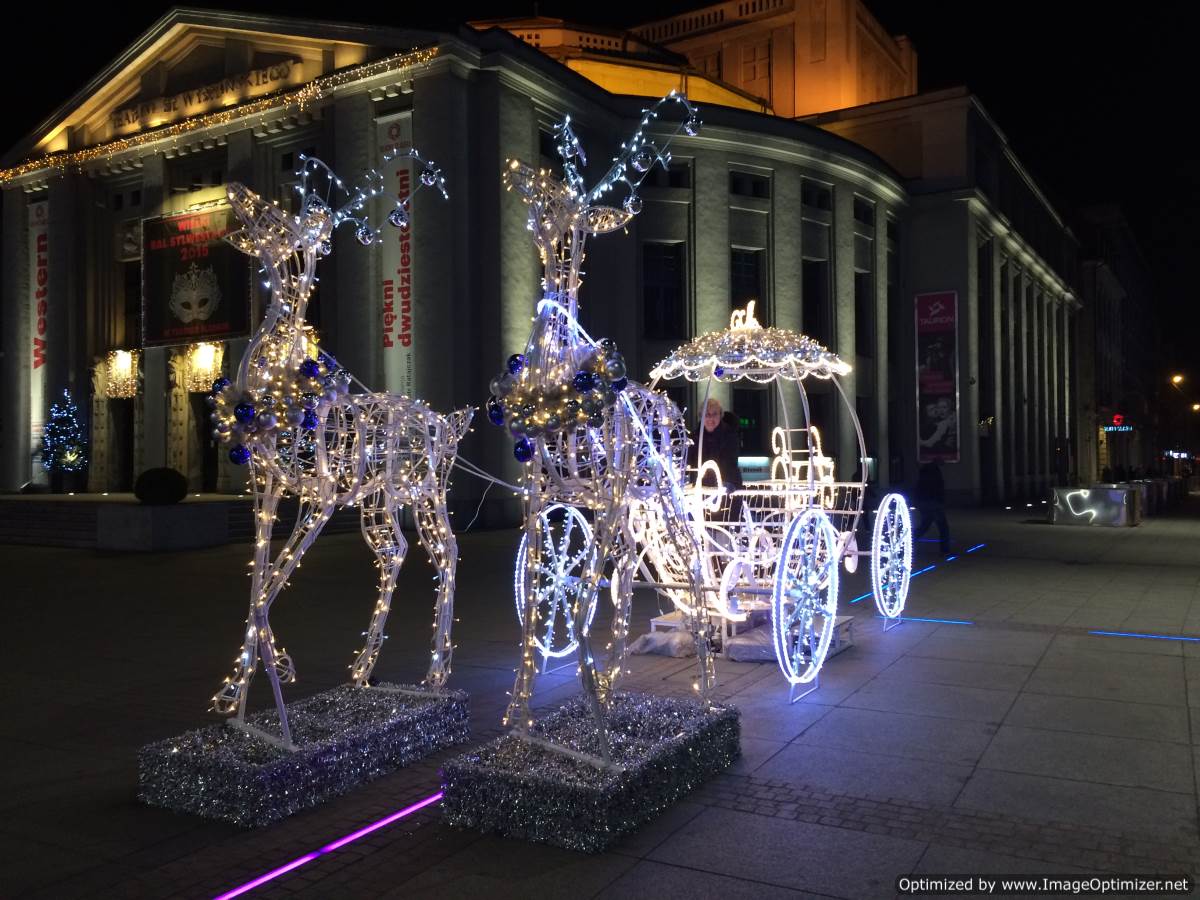 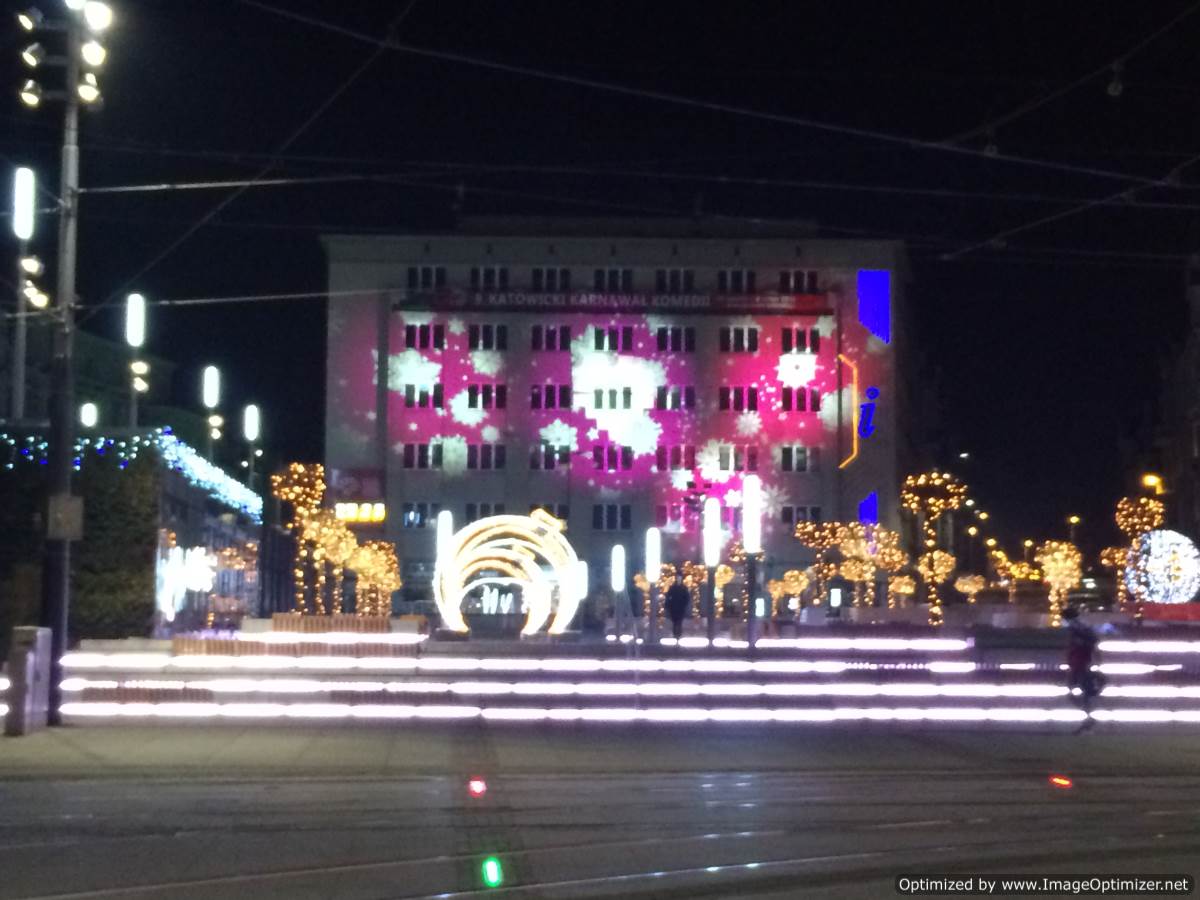 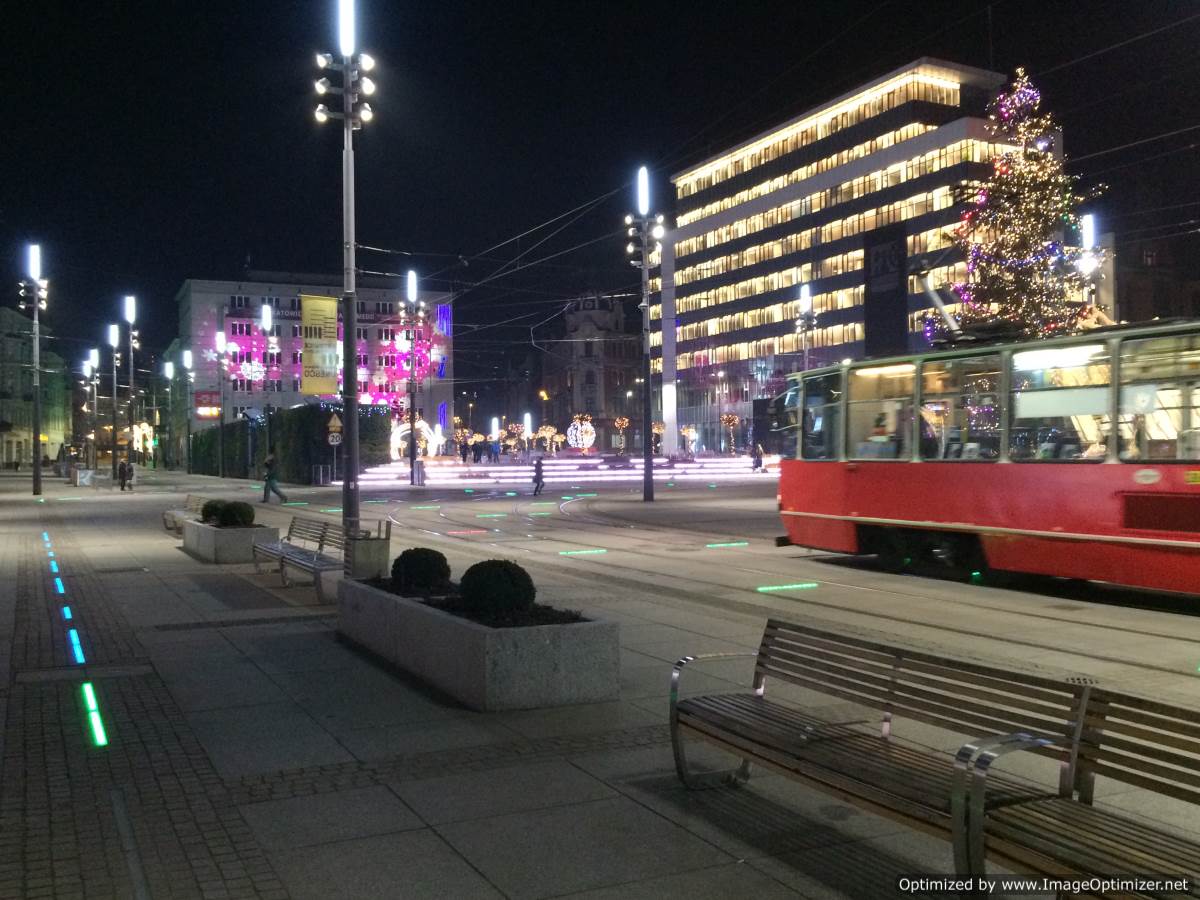 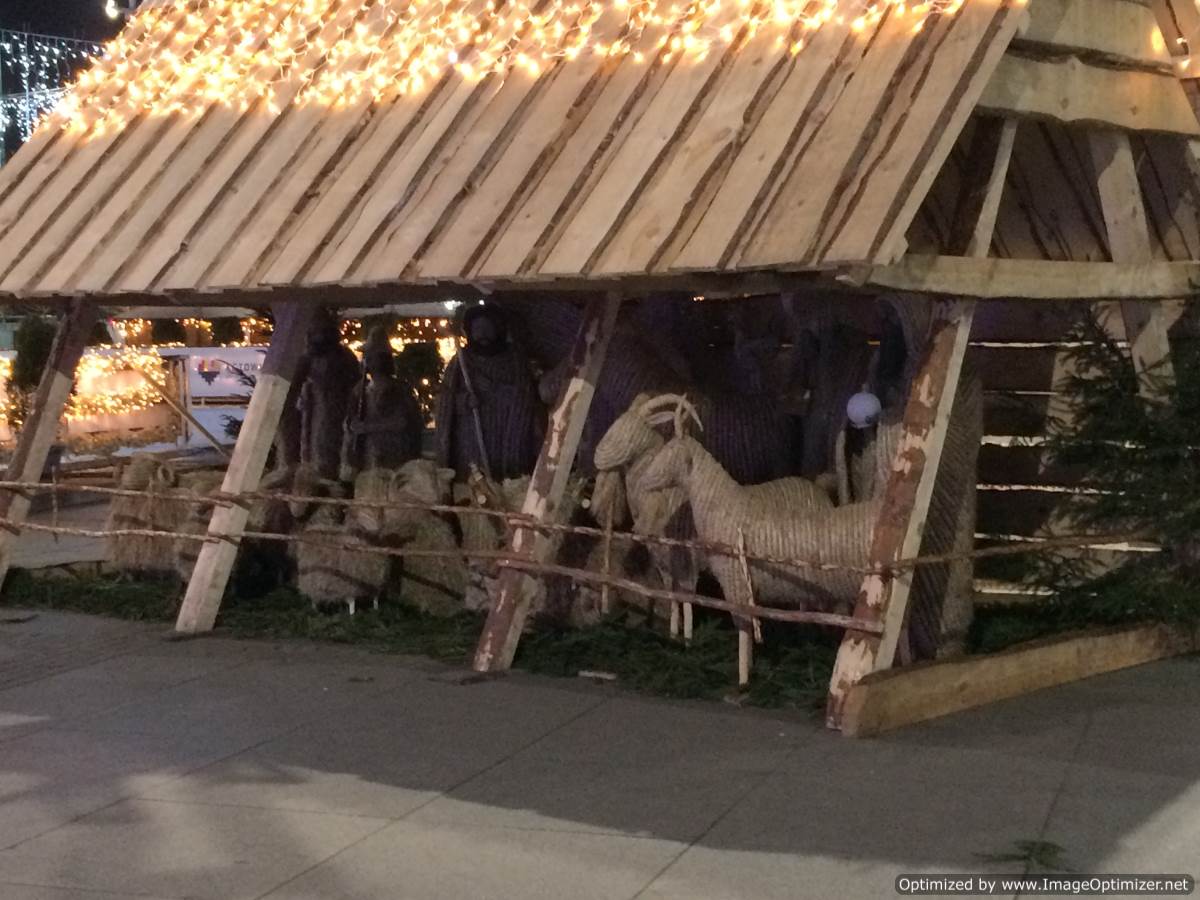 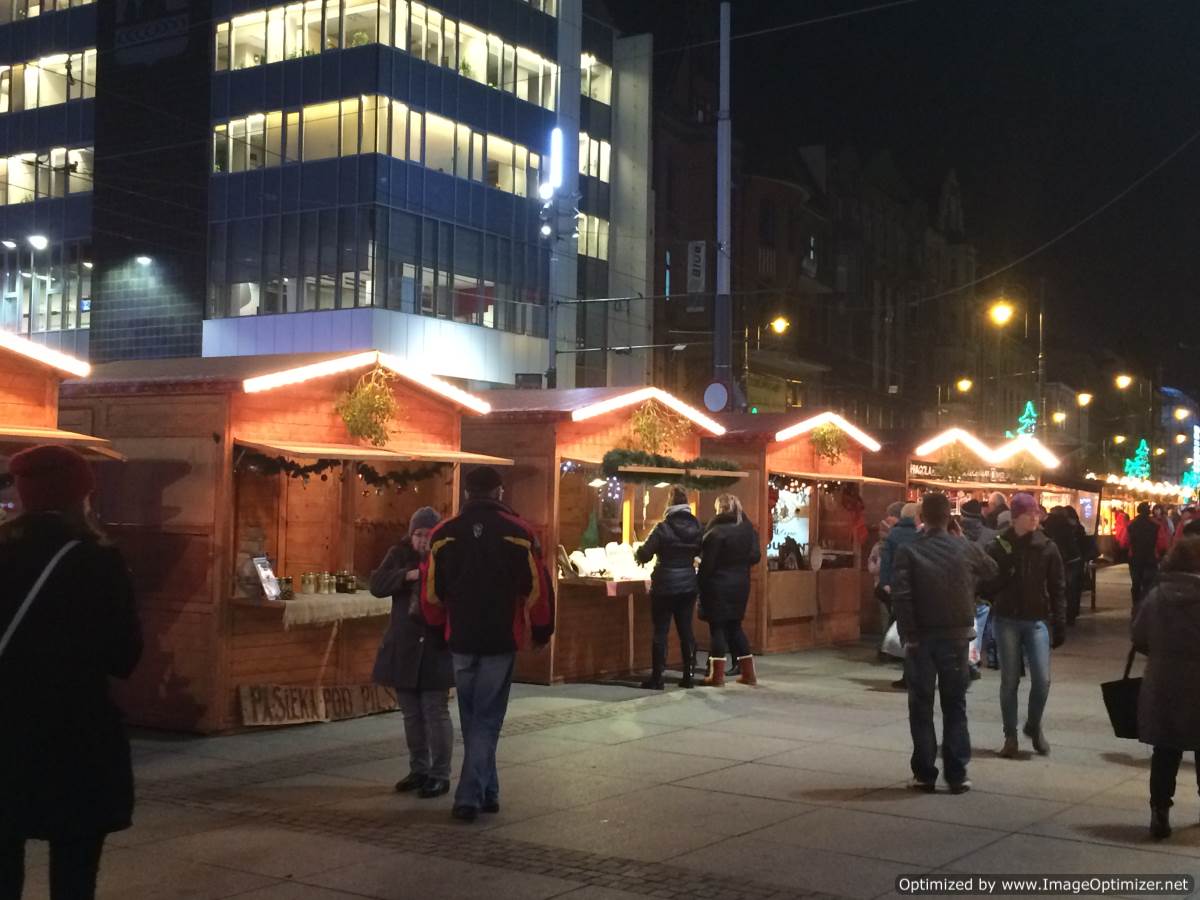 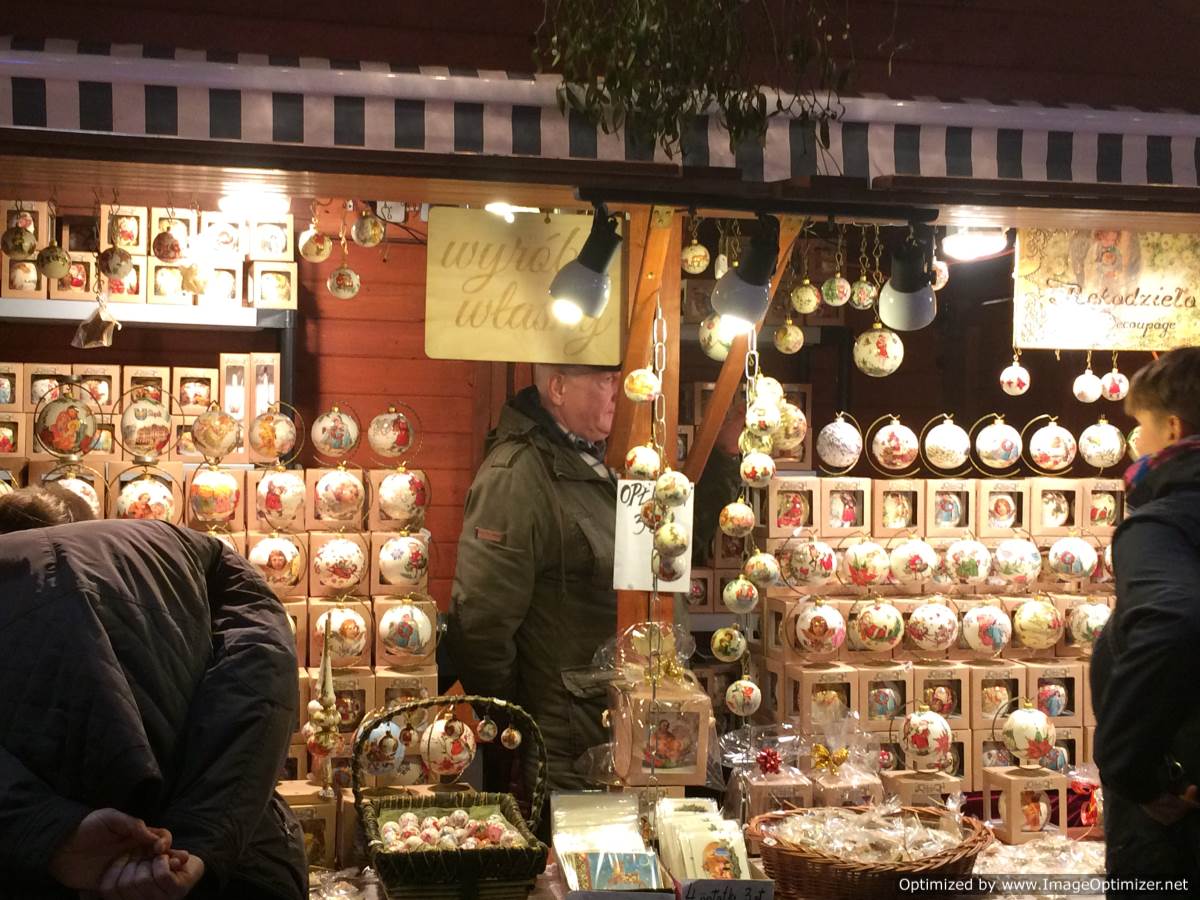