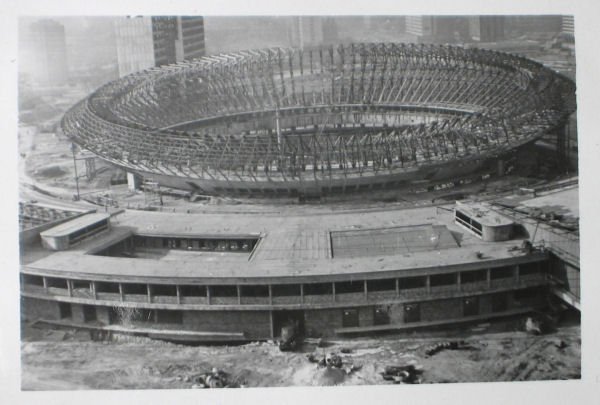 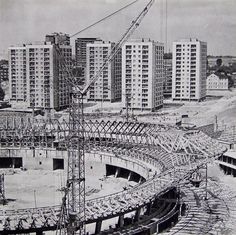 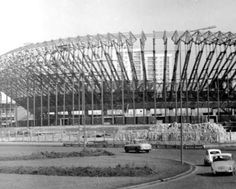 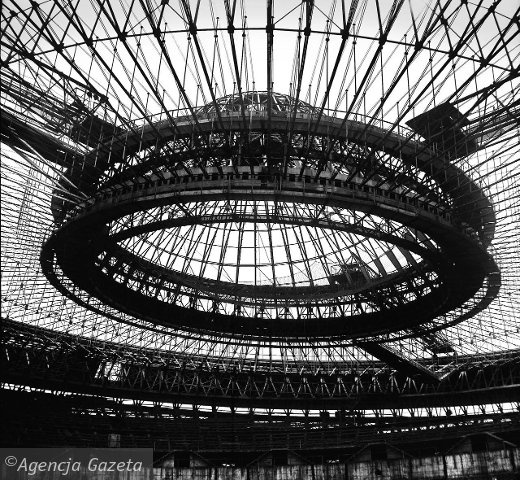 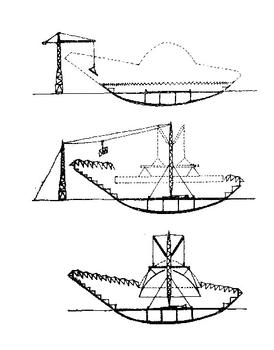 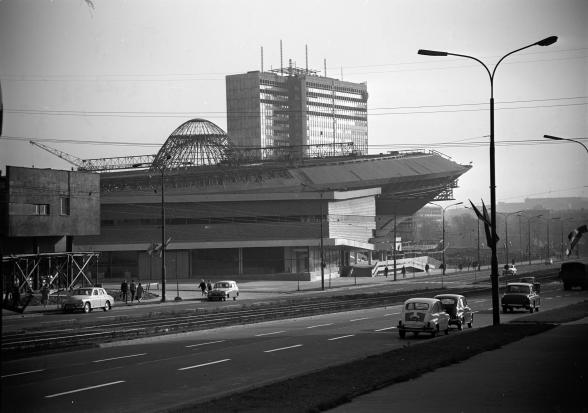 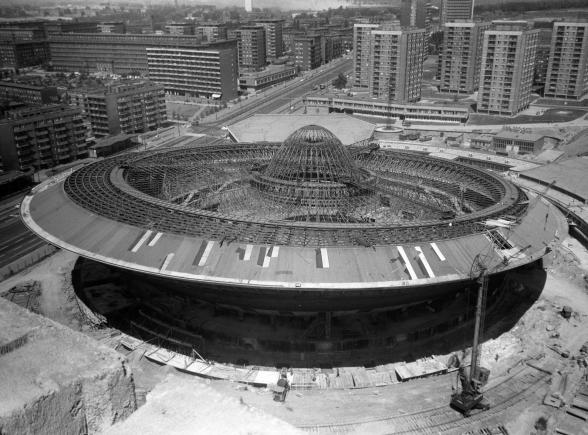 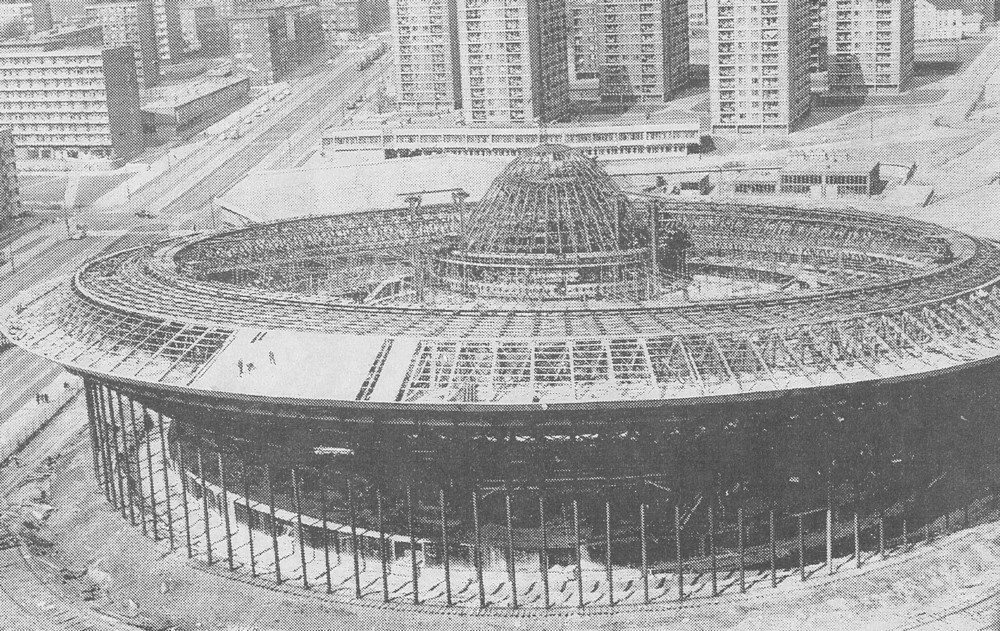 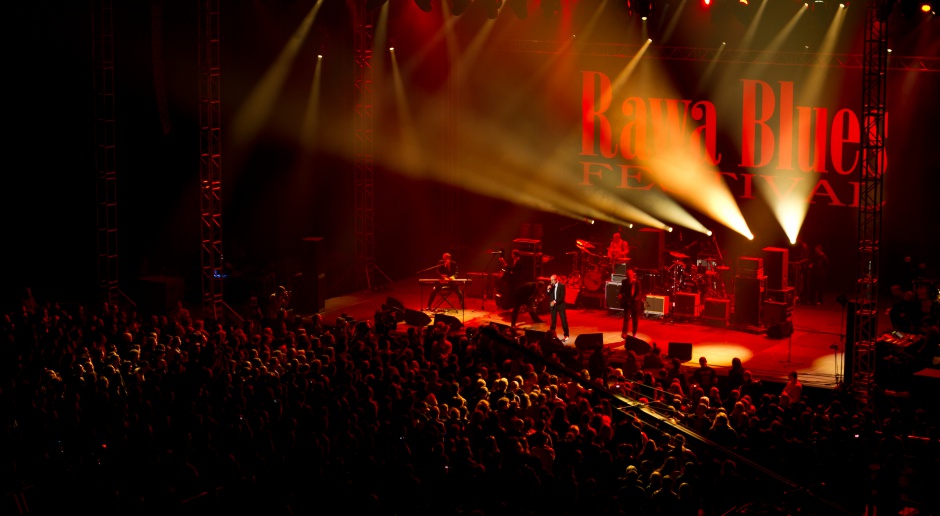 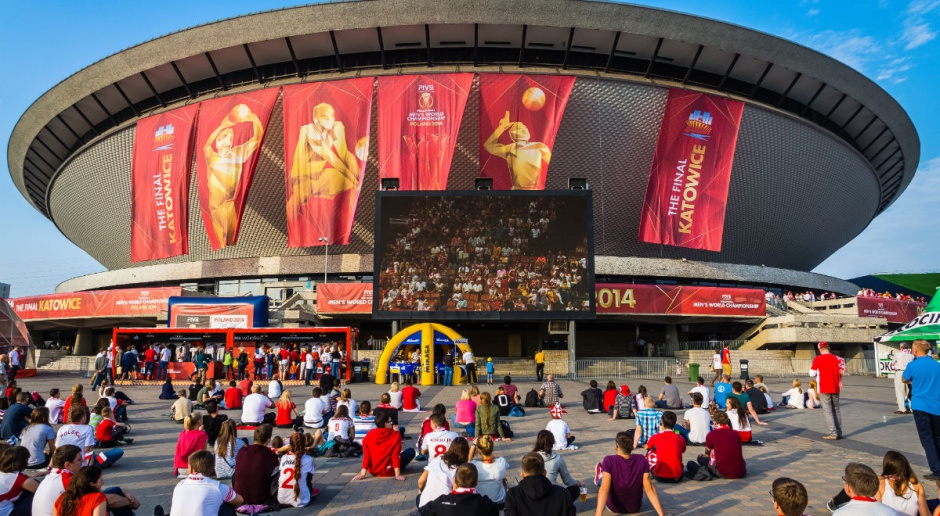 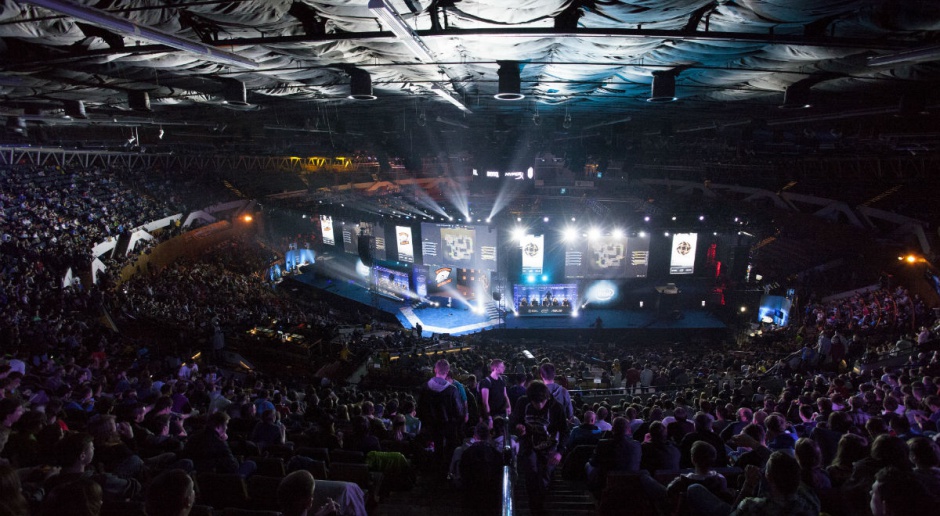 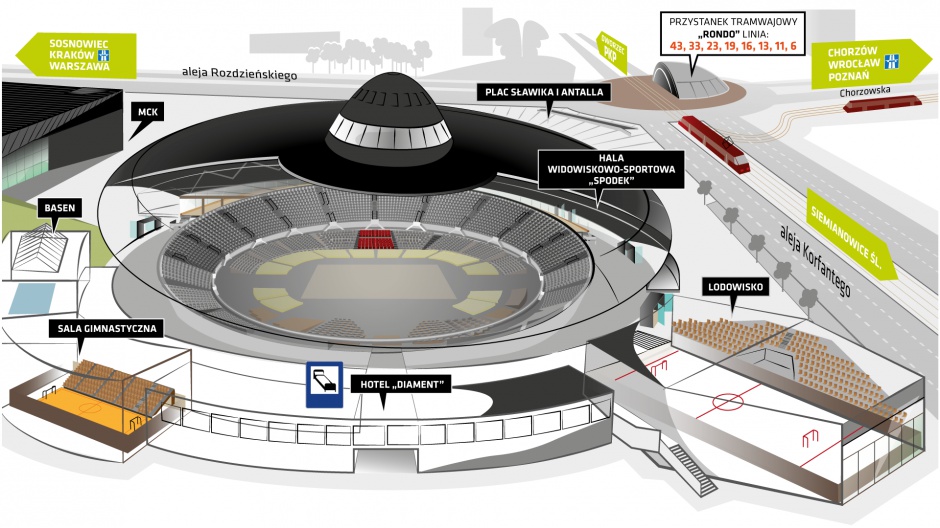 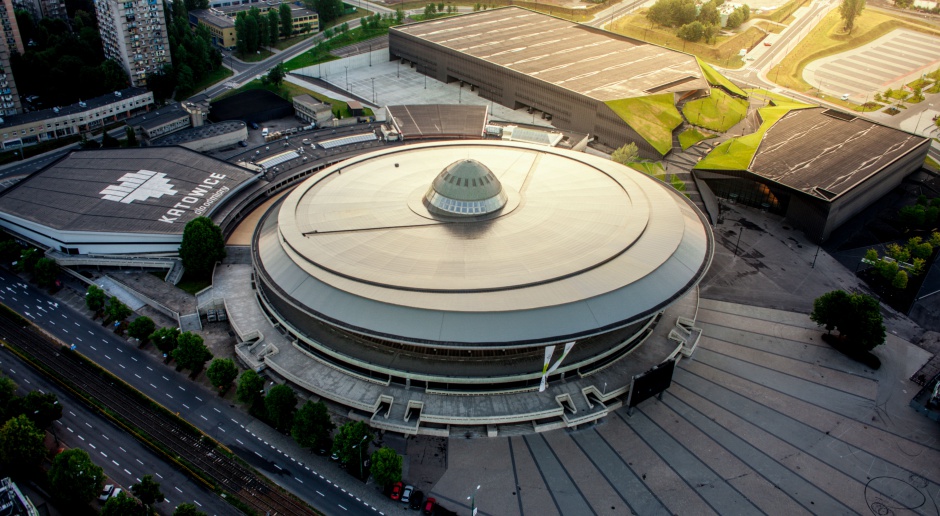 The first eight story building in Silesia was built at ul. Wojewodzka 23, Katowice in May 1930. Due to the its steel frame construction the building could be freely built upwards on a relatively small plot of land. 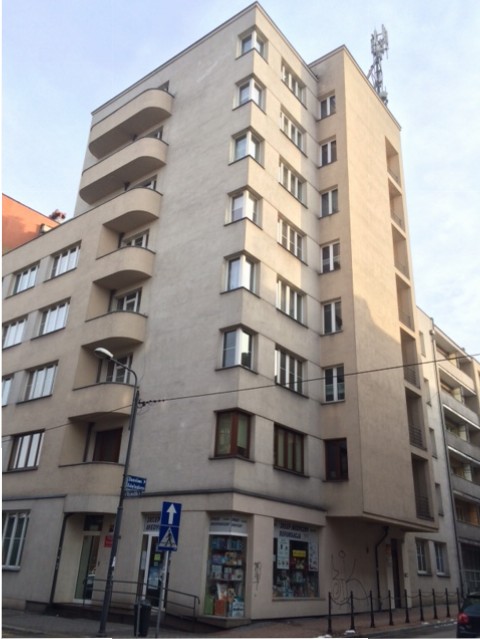 Advantage was taken of the locally produced steel - from the Iron works of Zjednoczone Huty, Krolewska and Laura - who took care of the manufacturing and assembly of the buildings body.

The architect was Eustachy Chmielewski - who designed an asymmetrical building encompassing large rectangular, horizontal windows with stylish corners. The furnished flats were made available primarily to officials and their familaries, in particular to professors of the nearby Silesian School of Technology.The technological experience gained from this project led to "more skyscrapers" - being built in Katowice.

Compared to other regions of Poland, Silesia led the way in "high rise" multi storey building construction.In fact, Katowice became known as the "Polish Chicago" comparable to the high-rise building construction in Chicago in the USA and other US cities. It was the innovative use of steel in the structure of the buildings that led to such developments.

The Drapacz Chmur (Skyscraper in English) building at ul Zwirki i Wigury 15/17 was completed in the mid 1930s, after five years of construction, and became the largest building in Poland until 1955 consisting of 14 stories above ground and two stories below, dug seven metres into the ground. The building was co-created by Tadeusz Kozlowski, an architect and Professor Stefan Bryla - who was responsible for the iron frame structure.

Half of the building's floor area was occupied by apartments ranging from studio to luxurious five and six room flats. There was a boiler room, a laundry with mechanical dryers, a transformer, water pump and storage rooms for offices and a vault. It also had three lifts, including a high speed one stopping from the sixth floor only.

The Drapacz Chmur building became such a landmark that it was featured on postcards and became one of the themes of a film on iron frame structures shown for the first time in the Rialto Cinema in 1931.

The latest skyscraper to be built in Katowice is the Altus building, finished in 2003, the building is 125 metres high and has 30 floors.