Katowice has been declared a City of Music by UNESCO. Now the city is among 19 global destinations appreciated for its music heritage forming part of the prestigious UNESCO Creative Cities Network. Apart from Katowice, nine other cities have also been given the title today – including Kingston in Jamaica, Salvador in Brazil and Liverpool in the UK. 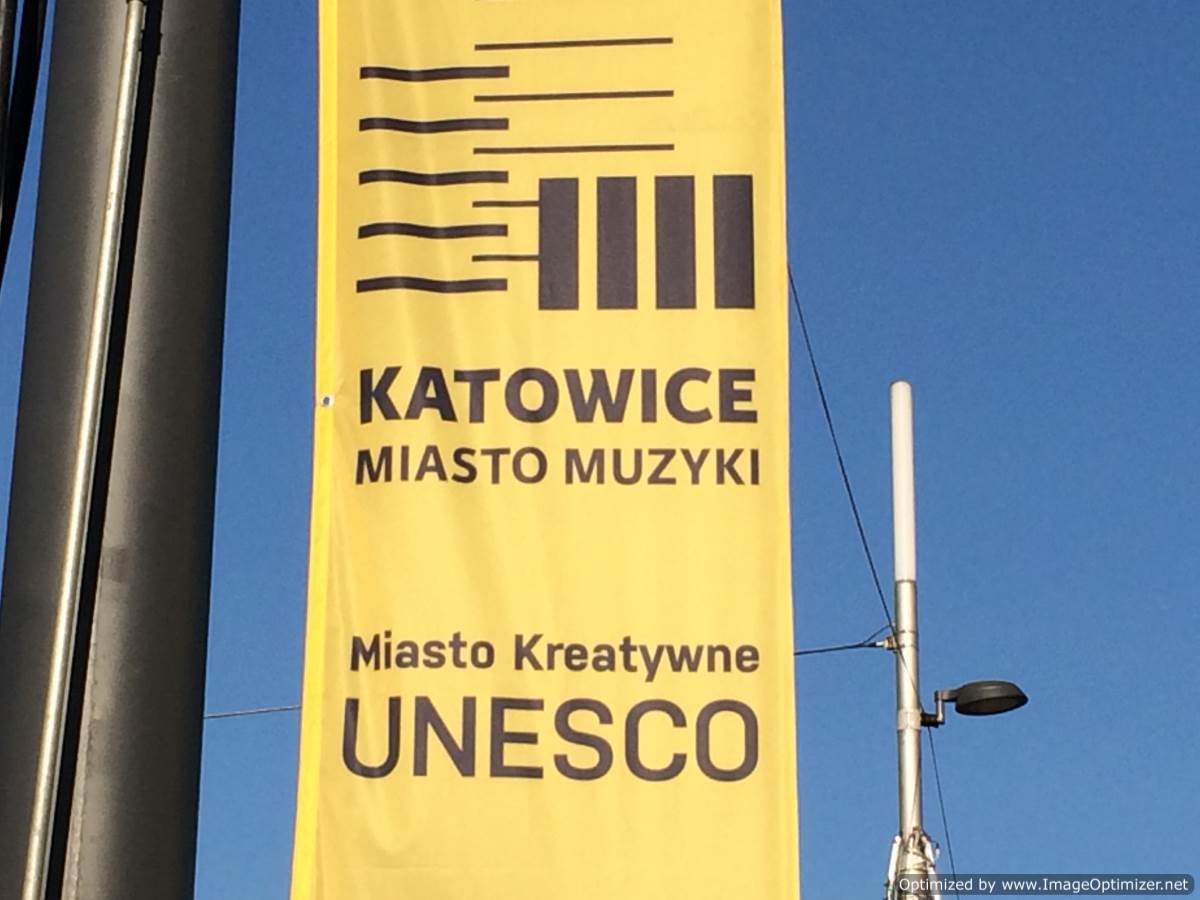 Katowice has become the first Central and Eastern European city to win the title, joining such destinations as Bogota (Colombia), Bologna (Italy), Seville (Spain), Glasgow (United Kingdom), Ghent (Belgium), Brazzaville (The Congo), Hamamatsu (Japan), and Mannheim and Hanover in Germany. The Silesian city boasts such prestigious ensembles as the National Polish Radio Symphony Orchestra with its recently-opened concert hall, the Silesian Philharmonic, the Silesian Quartet, and the Camerata Silesia Choir. Katowice is also the venue of thirty music festivals.

The UNESCO Creative Cities Network (UCCN) was created in 2004 to promote cooperation with and among cities that have identified creativity as a strategic factor for sustainable urban development. The 69 cities which currently make up this network work together towards a common objective: placing creativity and cultural industries at the heart of their development plans at the local level and cooperating actively at the international level. More information.

The City of Music status has been awarded to Katowice due to intensity and diversity of music in Katowice – classical music, contribution to development of jazz and blues, and commitment to have great alternative and electronic festivals: OFF Festival and Tauron Nowa Muzyka. The city also owes the title to great Katowice composers: Henryk Mikołaj Górecki and Wojciech Kilar as well as to investment undertakings, for example the new seat of the Polish National Radio Symphony Orchestra.

More about Katowice - City of Music.